Putting Tasmanian species on a fast track to extinction

Handing environment responsibility to Tasmanian governments is a disaster for our flora and fauna
By ERIC WOEHLER
Published Mercury: 1 April 2020
[all images by Eric Woehler]

At a time of an unprecedented extinction crisis in Australia — acknowledged even by the federal government and subject of a current Senate inquiry — handing environmental oversight to the Tasmanian government can only accelerate the loss of Tasmania’s remarkable flora and fauna. This is a time for increasing federal oversight and scrutiny to ensure that the Tasmanian government actually protects the threatened species that call Tasmania home, rather than looking the other way. 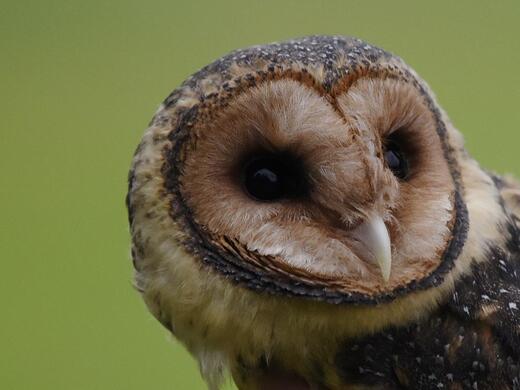 Too often the Tasmanian government actively spruiks environmentally destructive proposals around the state — witness the ongoing push to provide access to national parks and the World Heritage Area for commercial tourist developments that is facilitated and encouraged by the Tasmanian government with no transparency and no public engagement or involvement.

Originally established to protect Tasmania’s remarkable and often unique biodiversity, our national parks once afforded species protection from the threats faced by species elsewhere in the landscape. We are truly fortunate past governments looked to the future and saw the need to protect our natural areas. No more. Nesting or living inside a Tasmanian national park no longer affords protection, not even to our endangered species. Sadly, today our precious national parks and the wildlife are simply seen as a commodity to be sold off at rock-bottom prices by the government, and our endangered species are disposable when commercial interests are involved. 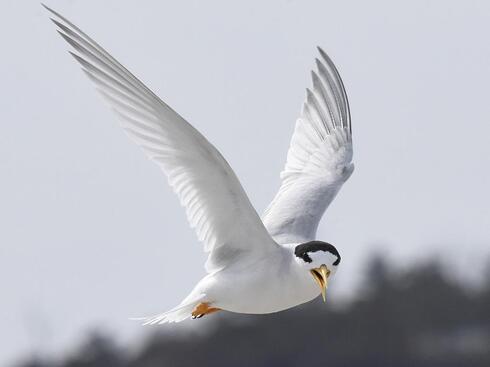 Consider a scenario where the Tasmanian government was spruiking a proposal with an adverse environmental impact. Under the proposed fast-track arrangements, the government would then undertake the environmental assessment for that proposal, and perhaps with no surprise sign off on its own assessment the next day — we have a nightmare scenario for the special places and unique species of Tasmania. This can only lead to an acceleration of species’ extinctions.

Tasmanian governments of both persuasions have demonstrated a comprehensive failure to protect Tasmania’s threatened species of birds for 30 or more years. The ever-increasing numbers of listed threatened species in Tasmania (and federally) are sending a very clear, unequivocal message that all is not well in Tasmania because of the current land use practices statewide.

With 10 per cent of Tasmania’s birds already formally listed as threatened at some level (many are endangered), many of our birds are decreasing and some are facing extinction unless the current threats such as land-clearing, habitat loss and fragmentation cease immediately. We are failing to protect our wildlife, and decreasing what little protection remains will push more species to the brink of extinction and, sadly, some species beyond the precipice. 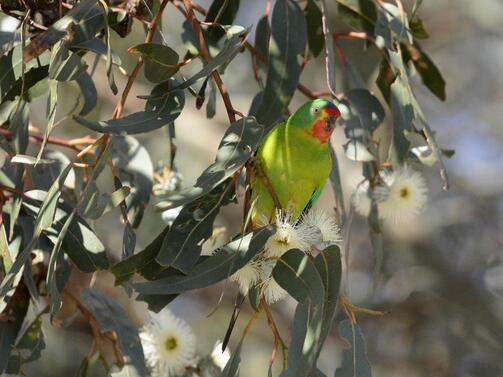 We have seen a previous Tasmanian government enabling legislation to protect forestry operations that destroy critical habitat for the critically endangered swift parrot, rather than protecting the parrots. This is a clear indication of what we can expect in the future.
Sadly, already there are birds in every habitat in Tasmania at risk of extinction — from the wedge-tailed eagles in our mountain tops, masked owls and grey goshawks in our woodlands, great crested grebes in our wetlands and coastal lagoons, hooded plovers and fairy terns on our coasts, and, most recently, shy albatrosses flying over our oceans — truly, an embarrassing report card that shames past and current Tasmanian governments.

Our birds are providing an unambiguous signal that we risk losing the Tasmania we know sooner rather than later. All is not well. We must listen to the clear messages our threatened and endangered birds are sending us and act immediately if we are to prevent their extinction.
Fast-tracking their extinctions must not be an option.

Governments of both persuasions have deliberately gutted DPIPWE of the experts with the requisite knowledge and experience to provide expert evidence-based advice and guidance to ministers to conserve our wildlife. Even when such advice can still be provided, witness the debacle recently where departmental advice to close the duck season in Tasmania was ignored. For at least 30 years, Tasmanian governments have repeatedly demonstrated they are incapable, unwilling and uninterested in protecting Tasmania’s precious environment and remarkable, often unique biodiversity.

Why? Because Tasmanians cannot rely on Tasmania’s government to protect our wildlife. Commercial interests take precedence over conservation. Fast-tracking approvals by a conflicted Tasmanian government will ensure fast-tracking of species to extinction.
Climate change will exacerbate many of the current threats to Tasmania’s birds and other threatened species, driving many closer to extinction. Now is not the time to weaken our efforts to protect these species for future generations. Extinction is forever, and is utterly indefensible in a modern society. Silent woodlands, empty wetlands and barren coasts must not be our legacy.